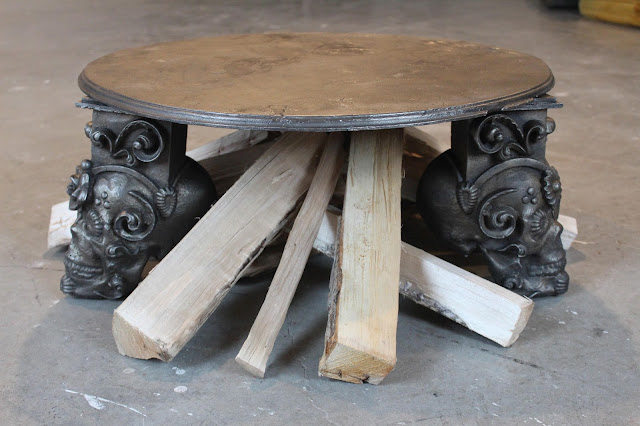 
For my stating concept I decided to look at knowledge. I feel it has played a major part in my choosing the paths that I find myself on, and at the root of many social issues. Therefore it has a personal and larger social connection.
Where I Started With this Concept ....
I embarked on this concept first thinking about what knowledge was to me.
Why is it important?
Where did I find my own knowledge?
What are its attributes?
I understand that knowledge is a stupid big concept to tackle, and I think that the fact that philosophers have been arguing about what it is and means for thousands of years says a lot about how complex it is…
Simple Terms ...


So these are some simple definitions of knowledge, and what stands out to me, which is also strong in philosophical arguments is the need for facts. I understand that facts can be powerful, but just straight facts can be dry and distant which I wanted to stay away from. Instead I wanted to focus more on the experience and familiarity side of this concept. 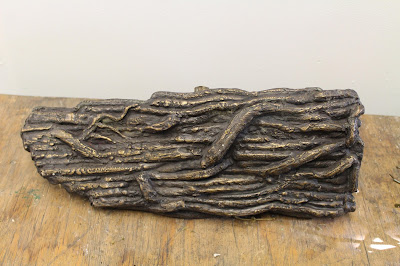 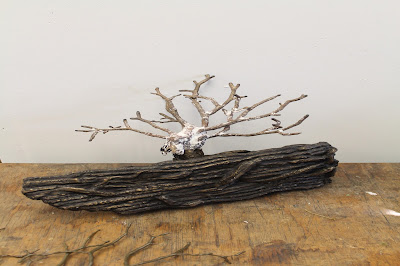 Starting with experience, I thought of how it’s something that happens over an amount of time, and therefore connected it with being a vehicle that moves the passenger through space and time to reach a destination.


So I started with a boat. Its mast looked like a traditional tree, its trunk morphed into the vessel part, and lastly, the ruder was going to be made of the root system. The mast was representative of the living and changing aspect of knowledge, while the ruder referenced past knowledge being handed down and while offering direction. I also think that the boat spoke of exploration, which is influential as to why we seek out knowledge. 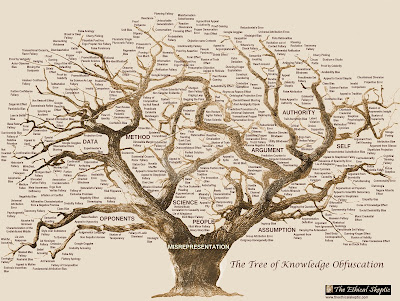 And then there's also the whole reference to the tree of knowledge…..
As you remember, I didn’t finish that piece…For one it was a little too technical for my abilities at the time (which I think is interesting in that the skills I’m learning while working in the foundry is based on knowledge handed down to us from thousands of years of metal casting experience) and while it was poetic, I wanted to continue in a way that was a bit more tangible and personal. So looking further into what this knowledge thing is, I started seeing it more as having to do with consciousness, which again gets us into another philosophical debate… 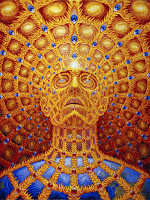 Staying away from that sticky mess I looked at my memories, which inevitably led me to childhood… and look at artists like Nancy Callan and Nathan Sawaya. 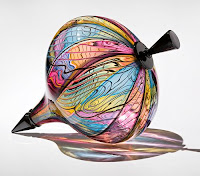 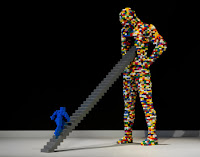 Recalling memories of knowledge being handed down to me brought this piece into existence. I felt it connected to me existing as a conscious being in that I just really wanted something tangible to play with as a kid, yet it had a conceptual side in that it was one of the first times my father handed down knowledge like how to work with ones hands, and his connection to carpentry. 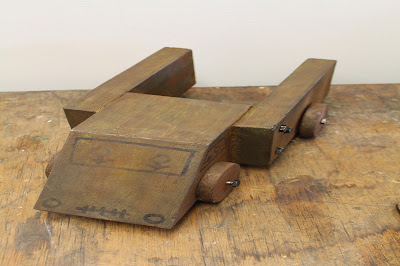 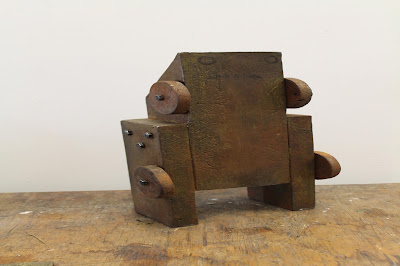 It also got me thinking about how as kids we have the ability to flip our consciousness into inanimate objects, and play as if we are the actual toys in our hands.
Taking the route of knowledge being passed down to me at different points in my own life led me to the Comal, and cooking (another big interest of mine). 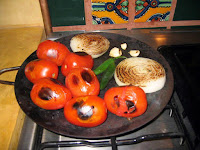 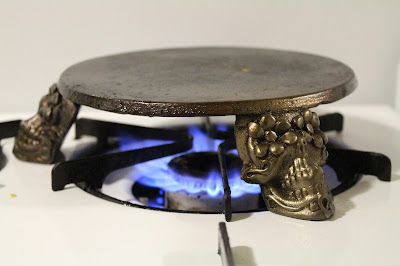 With these, I was continuing my thoughts on knowledge being passed down tome, specifically my family teaching me how to cook various types of food, but I started to bring in the idea of paying homage to my ancestors where the further distant source of knowledge came from.


In them I incorporated sugar skulls which are elements of Dia De Los Muertos traditions, where offerings and presents (such as food) are brought to the graves of loved ones. Another element that came from these was the thought that I was/am going to make two more, which, one will be given to an older relative like an uncle or aunt, and the other will be given to one of my nephews, thereby trying to pass knowledge on. For my last project, I further expanded on this idea of sharing knowledge, incorporating my life now and those around me at this moment in this town. This kind of brought me to studying Relational Aesthetics and the work of artists like Rikrit Tiravanija, and Felix Gonzalez--‐Torres.


So for my final piece, I set out to create a larger Comal in which myself and others who know how to prepare food, will partially cook for a group, while the group learns how to cook using this particular piece of equipment/sculpture.

Again I used the sugar skull to pay homage to ancestral ties, but because I was working on a large  scale, I was able to use actual food molds to gain forms from, while also being able to individualize the different skulls. 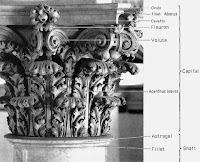 I incorporated a capitol on top of the skulls, furthering the idea of old knowledge while also giving height to the plate to allow for a fire to be built underneath. I think this addition adds an element of statement that this knowledge rests on the pillars of community members and ancestry.
This was the final piece, yet will still need to be cooked on… 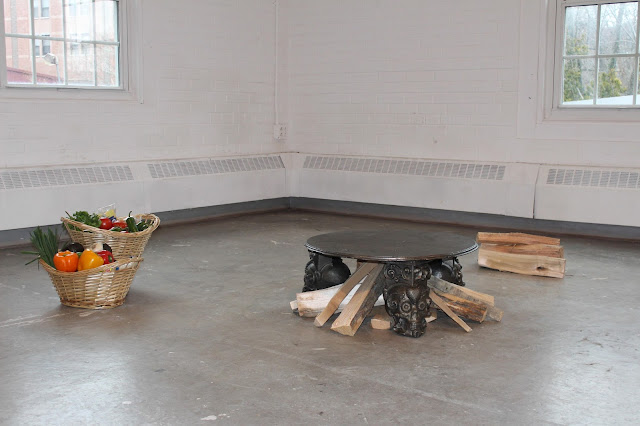 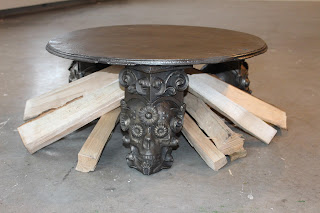 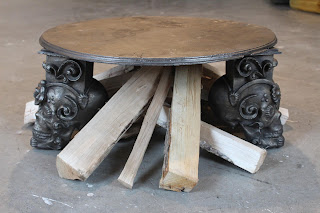 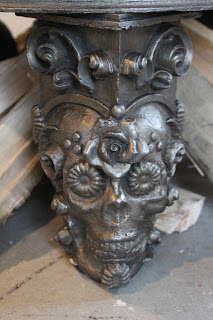 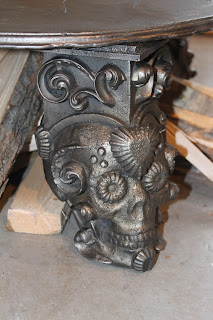 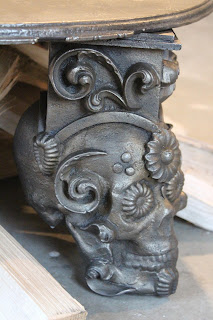 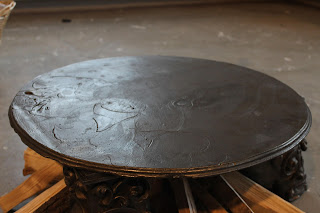 
Posted by Firestarter at Wednesday, December 09, 2015