SELF by Hannah Hones 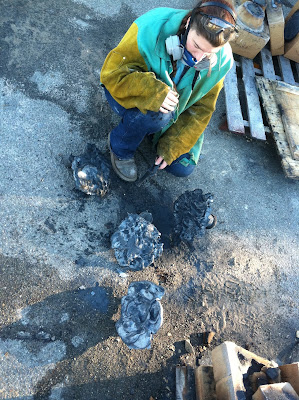 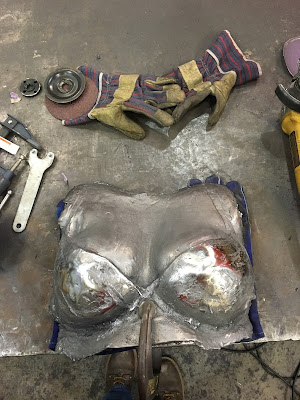 I delved into the body of work Self looking to explore my self identity, particularly within my body and how it relates to it. I chose to cast my body and the imprints or impact it makes in the world as well as the volume I take up within the world. 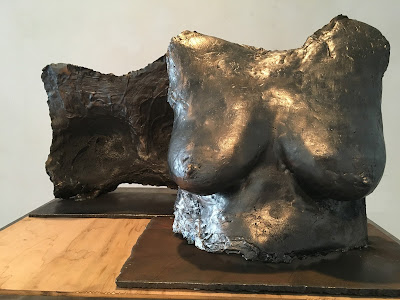 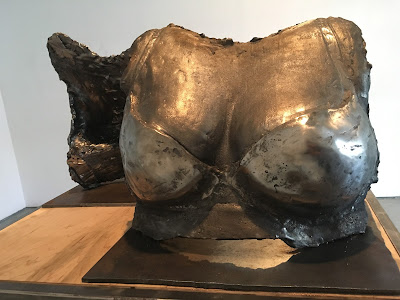 The first part of this journey was within Critiquing social constructions- bra and bare. In these two pieces I explored the quite literal way that society shapes women's bodies, and how that plays into beauty standards and self worth. 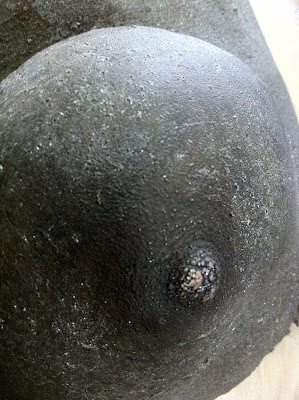 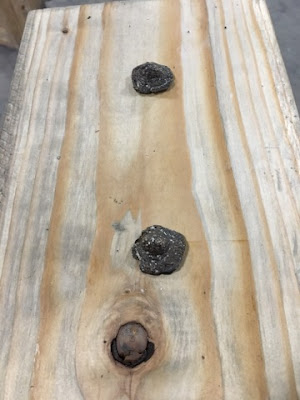 The second was Female Nipple as a response to the female nipple being considered pornographic on many social media platforms including those used for artwork such as Instagram. 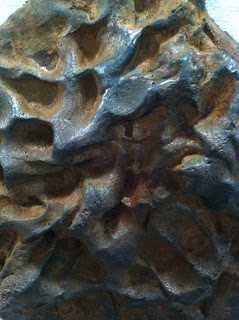 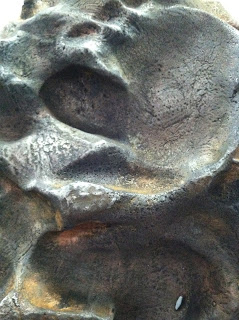 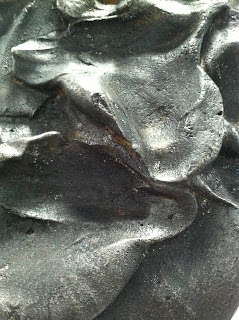 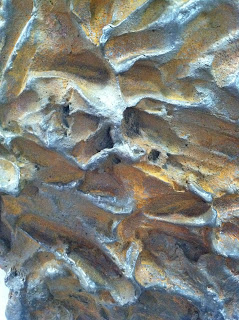 Impact imprints was created for two separate reasons, the first wanting to cast my body without taking a literal body casting, and the second representing the internalized anger having to do with the shear amount of sexism, both intentional and non, that a woman faces when working in a predominantly male field such as metal working. 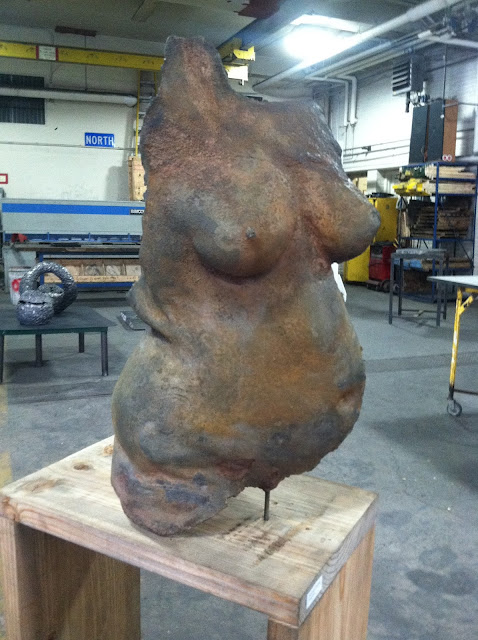 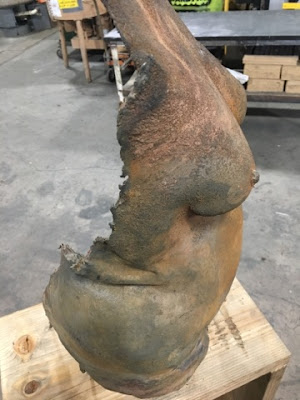 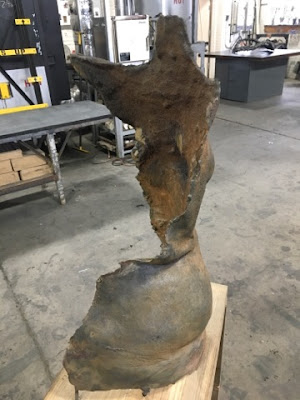 Figure: Form was cast to look at the body purely as a form, and how I relate to my body in a purely artistic since. Personal volume was cast to represent the physical space I take up in the world. As a woman, I often feel as though I should take up as little space as possible, to be small, quite, collected, and non-confrontational. As a response to this I cast the fullest parts of my body, those that hold the most volume, in iron to make a space for my body to be where it will not be shrunk or encroached upon.

Posted by Firestarter at Tuesday, December 13, 2016