FIGURE OF A VESSEL by Jeremy Hansen 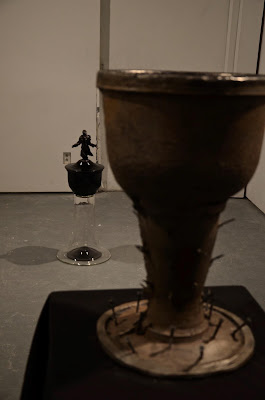 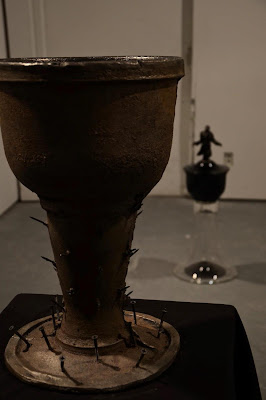 In the Beginning…
Seed Idea
-Theological
-Focus on Vessel 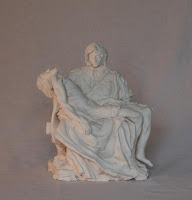 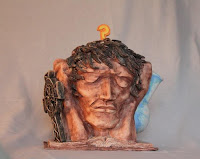 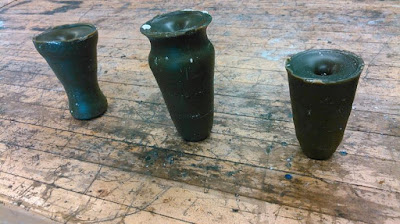 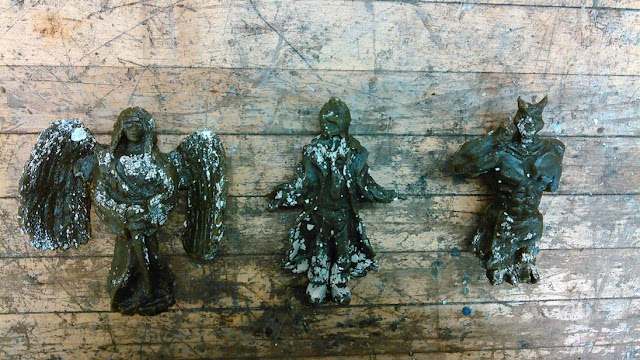 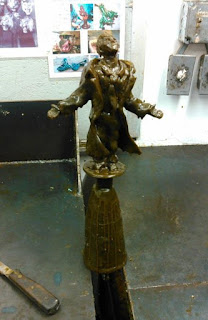 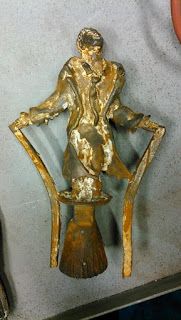 -Sculpted Wax - Features just Constantine - Moves Focus to the Figure
Who Is This Constantine Fellow? 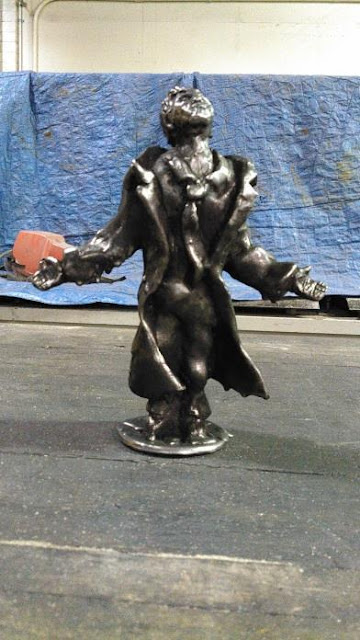 “I'm the one who steps from the shadows, all trench coat and cigarette and arrogance, ready to deal with the madness. Oh, I've got it all sewn up. I can save you. If it takes the last drop of your blood, I'll drive your demons away. I'll kick them in the bollocks and spit on them when they're down, and then I'll be gone back into the darkness, leaving only a nod and a wink and a wisecrack. I walk my path alone... who would want to walk with me?”
John Constantine  (Vertigo Comic)
Molding a Thought 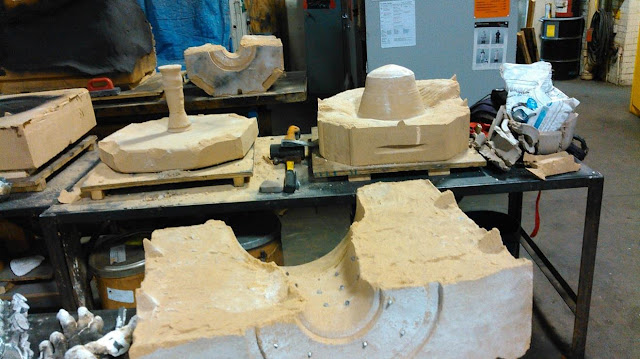 Back to the Vessel   :  Process Redirects Concept 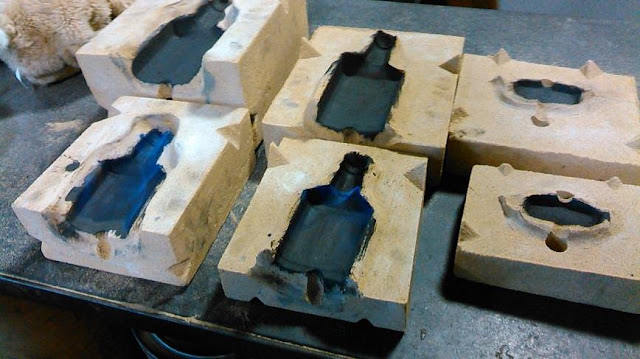 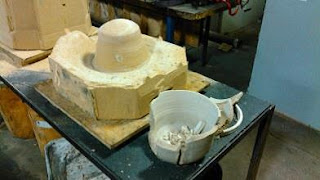 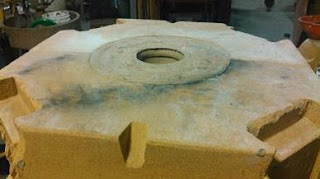 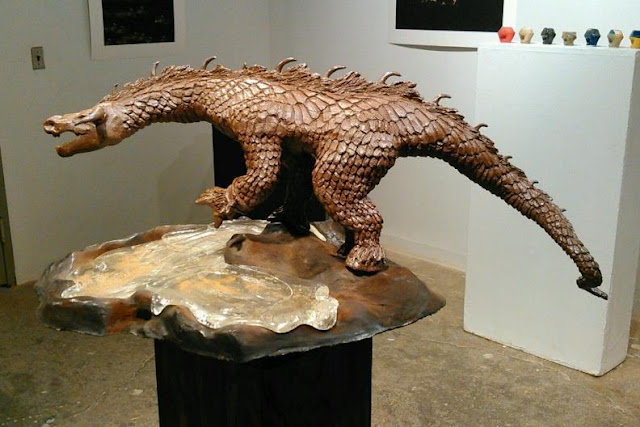 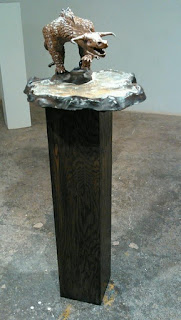 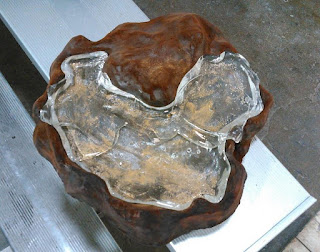 
-Poured into Hot Iron Base (1200F) - Terra Cotta Dust Underneath 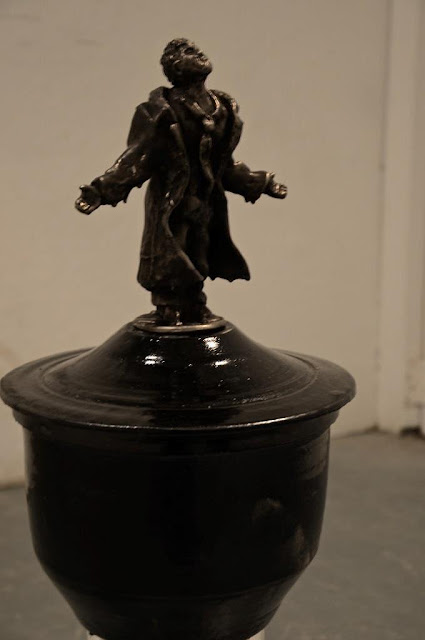 John Constantine is an unorthodox and relatively unknown hero. His series was left behind while others prosper in today’s world; the same world that is also leaving religion behind. Less and less individuals are being interested in religion and even less are being active in religion. Constantine fights his battles within the spiritual realm and although he is no priest, he is still an exorcist. This ties to the loss of religious interest, and this piece serves as a holding place for loss, whether small like the loss of a fictional character or the loss of a piece of culture.


The Gethsemane Grail: The True Cup of Christ: Thrown Stoneware : 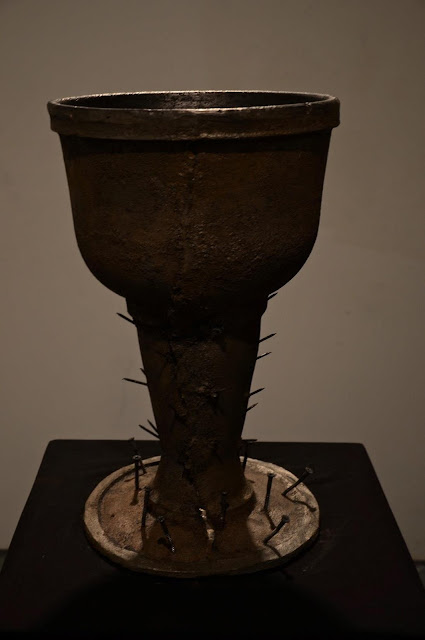 
“You don’t know what you are asking,” Jesus said. “Can you drink the cup I drink or be baptized with the baptism I am baptized with?”   Mark 10:38