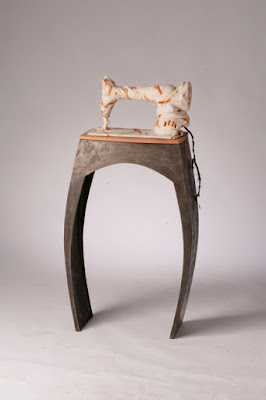 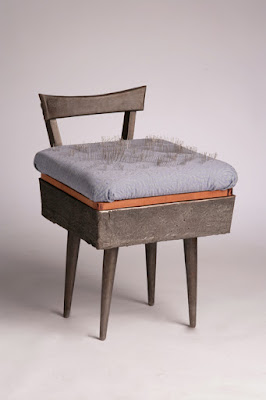 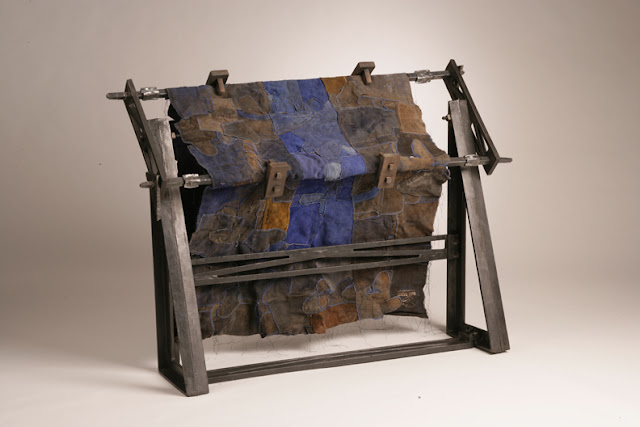 Her work draws from an industrial heritage in conjunction with an examination of the feminine craft of the handmade object as accomplice to the role of the machine manufactured product. 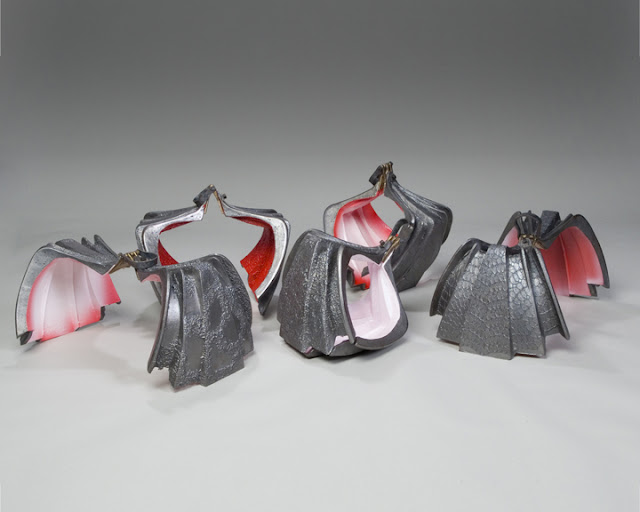 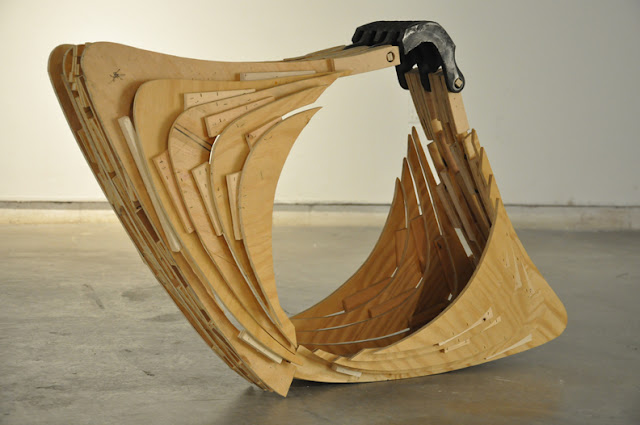 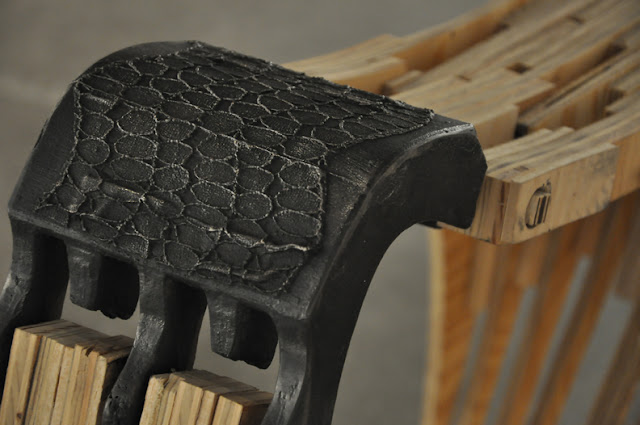 Julie Anne Ward received her BFA in Sculpture from Georgia Southern university in 1998. She received her initial foundry training at the Inferno Art Foundry in Atlanta, GA where she eventually became head of the rubber mold-making department. In 2001 Julie became a resident artist at Sloss Furnaces National Historic Landmark and shortly became head of education and lead instructor. In 2008 Ward was accepted to the Ohio State University and received her MFA in sculpture in 2010. She is currently adjunct faculty and foundry director at Salem Art Works in Salem NY. Ward will become a student again in the fall of 2012 where she will attend The University of Cincinnati to receive her second MFA in New Media.